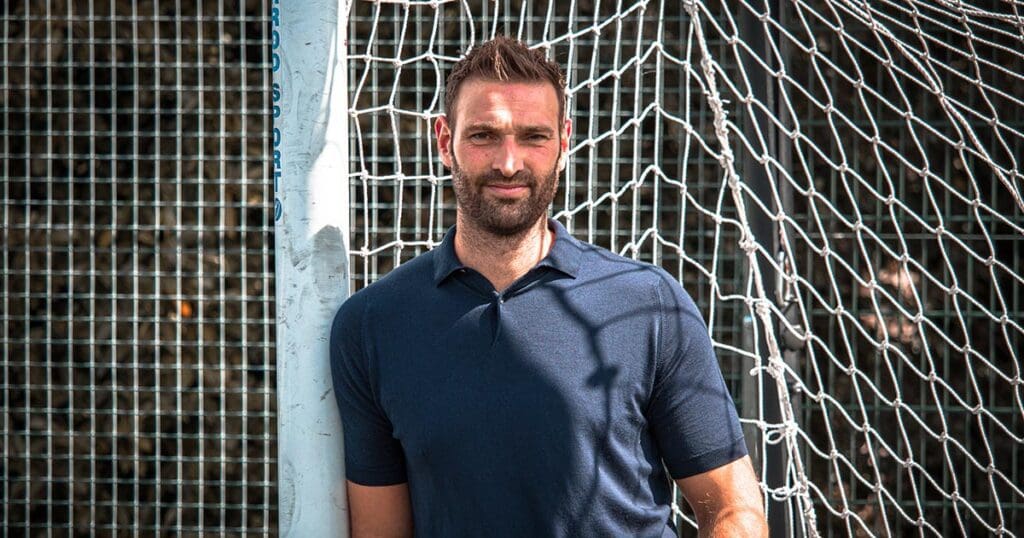 We are delighted to announce that Jamie McCombe is joining the RIASA coaching team for the upcoming 2022/23 college soccer season.

Jamie needs no introduction, having spent the last 20 years playing professionally for some of the most prestigious clubs in the Football League.

During his playing career Jamie has enjoyed the highs and lows of professional football having won promotion with Bristol City, Huddersfield Town, Lincoln City and Doncaster Rovers.

During his 20 year playing career, Jamie has racked up over 31,000 minutes of professional football in which he has seen himself compete in the Football League, FA Cup, National League, EFL Cup and EFL Trophy.

Jamie joins RIASA with an abundance of real life football experiences. Not only has he played, but Jamie has also coached and managed at Lincoln City and Sunderland AFC. 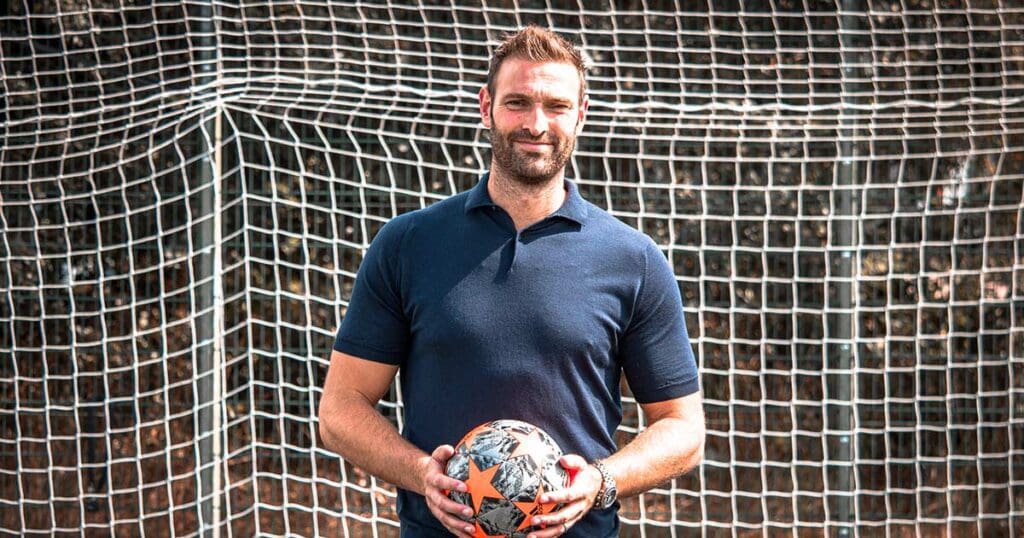 Throughout the 4 years that Jamie spent at Lincoln City, he was offered a player/coach role in which he progressively moved into. Jamie was influential on and off the pitch and played a huge part in the success at Lincoln City with his advanced understanding and experience of the modern game.

We can’t wait for Jamie to meet our student-athletes, and we are excited to be adding a player of his calibre to the RIASA team.

Jamie has had an outstanding professional career, he’s played with the best, he’s helped develop the best and most importantly he knows what it takes to succeed from academy to pro contract.

We know Jamie will be invaluable to our academy offering. He has coached, played, managed and developed in England’s top flight divisions, experiencing football at all levels.

We caught up with Jamie before the start of the season and asked him about his career, how excited he is about joining RIASA and what our current players can expect from his coaching style – listen below.

Jamie holds his UEFA B Coaching License and his FA Level 1 & 2 badges. He will fit perfectly into our current coaching team structure, working closely with Gareth Prendergast & Martin Hunter who have transformed our footballing strategy over the last two seasons.

We’re already counting down the days until the start of the new season. If you’re a student-athlete seeking where to play your college soccer, then read more information about our Male & Female soccer programmes. 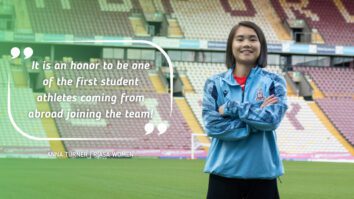