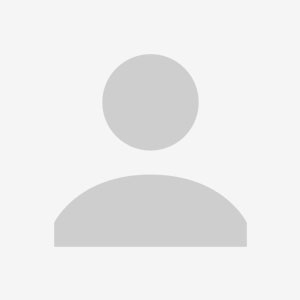 Highlights from the game :

Pontefract started off the game slowly as they were getting to know each other as a team, as this was the first game that they had played together.

20 minutes in and they seemed to have settled into the game better. Twenty-two minutes into the game and Kurt Werner opened the scoring by beating the keeper at his near post.

Unfortunately for Pontefract the lead didn’t long last as Pontefract goalkeeper passed the ball straight to Dylan White, Riasa East Striker who went on to score the equalizer.

Going into half time the score remained at (1-1) between the two teams, in what had been a very tight first half with neither team deserving the lead.

Pontefract started the second half in a better than the first trying to move the ball quickly and play in RIASA East half of the field. Unfortunately from a Pontefract point of view, Michael White went on to score the first goal of the second half for Riasa East giving them the lead in the match

It took until the 65th minute for the next goal to go in. The ball was driven low to the keeper’s left by Tino Fievet. bringing Pontefract back level in the game.

(2–2)   With seven minutes left on the clock a lovely whipped in ball from the right into the box was attacked by players from both sides and did end up in the back of the net via one of the RIASA East player’s, an own goal which was fortunate for Pontefract yet unlucky for RIASA East.

Pontefract managed to see out the game for the last seven minutes with RIASA east trying hard to get the equalizing goal.

Full Time
(3-2)
To summarize Pontefract won a very good and well contested game between the two sides and the team looks good going into future games.